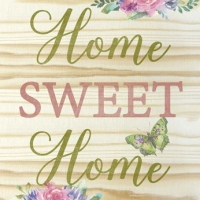 Making any kind of prediction about the real estate market is a risky proposition. The website of Housing Finance magazine, though, cautions readers to be wary of these age-based assumptions:

Generation Y doesn’t want to buy a house. In fact, one survey of over 1,200 members of Generation Y found that about 36 percent already own a house, and 70 percent of those who don’t own a home expect to buy one by their early 30s.

Baby Boomers want “Independent Senior Living.” Instead of moving into housing developments targeted toward seniors, 75 percent of retirement-age Baby Boomers said they prefer to live in a mixed-age community.